The Green Alliance thinktank found that prioritising the repair and reuse of manufactured goods instead could create more than 450,000 jobs in the next 15 years, many of them in areas where traditional manufacturing has declined.

Today it’s cool, tomorrow it’s junk. We have to act against our throwaway culture

At present, many expensively produced goods are thrown away, exported or broken up for recycling, which fails to reflect the value and carbon dioxide emissions arising from the energy and materials that went into its manufacture. For instance, a refurbished iPhone can be sold for about half of its original price, but when recycled is worth just 0.24%.

Highly skilled jobs could be created in repairing complex goods such as electronics and machinery, while about a third of the jobs forecast in the report would take the form of lower skilled jobs, which would be created if recycling efforts for materials such as plastics were stepped up. Plastic waste has for years been exported overseas, where it is often just dumped or burned.

However, the Green Alliance report published on Wednesday showed that much more effort was needed by the government to spur a “circular economy” where waste was minimised and the value of resources retained, by promoting the reuse and repair of items, with recycling as a last resort. At current rates, the growth in the circular economy is so sluggish that only 40,000 new jobs would be created by 2035.

The thinktank is urging policies it says would boost jobs, including a target to halve UK resource use by 2050; zero rating VAT on repairs and refurbishment; and training programmes to equip workers with the skills necessary.

Zoe Avison, of Green Alliance, said: “A big programme to avoid unnecessary waste and reclaim the value of materials would not only help consumers but create jobs in communities across the country. This is a great opportunity for the chancellor to show his commitment to expanding innovation, and for the government to show the meaning of levelling up.”

MPs have also urged the government to consider ways to boost the reuse and repair of goods, including a right to repair, by which consumer goods from cars to TVs must be designed to be easier to repair, rather than scrap. Right to repair rules have been pioneered in France, and came into force on electronic goods in the EU earlier this year, mandating that the goods must last at least a decade. US president Joe Biden is also taking action on the issue, and the Australian government is considering similar moves.

The UK now requires white goods such as dishwashers and washing machines to come with limited rights of repair, including making spare parts available within two years of a product’s introduction, and for seven to 10 years after its discontinuation, but computers and smartphones are so far excluded. Campaigners say the rules should go much further. 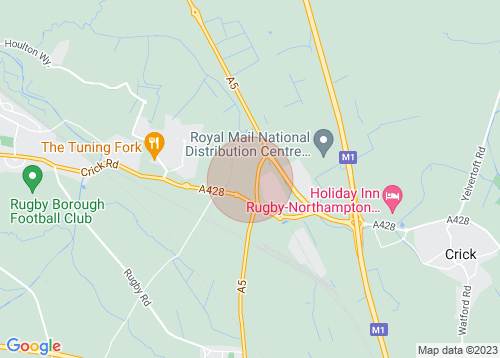